The Power Of Effective Delegation

The 4 Keys = Get Your Leadership GAME On

The Evolution Of Employee Motivation Methods: Carrots, Sticks And Being Nice Aren’t Sustainable 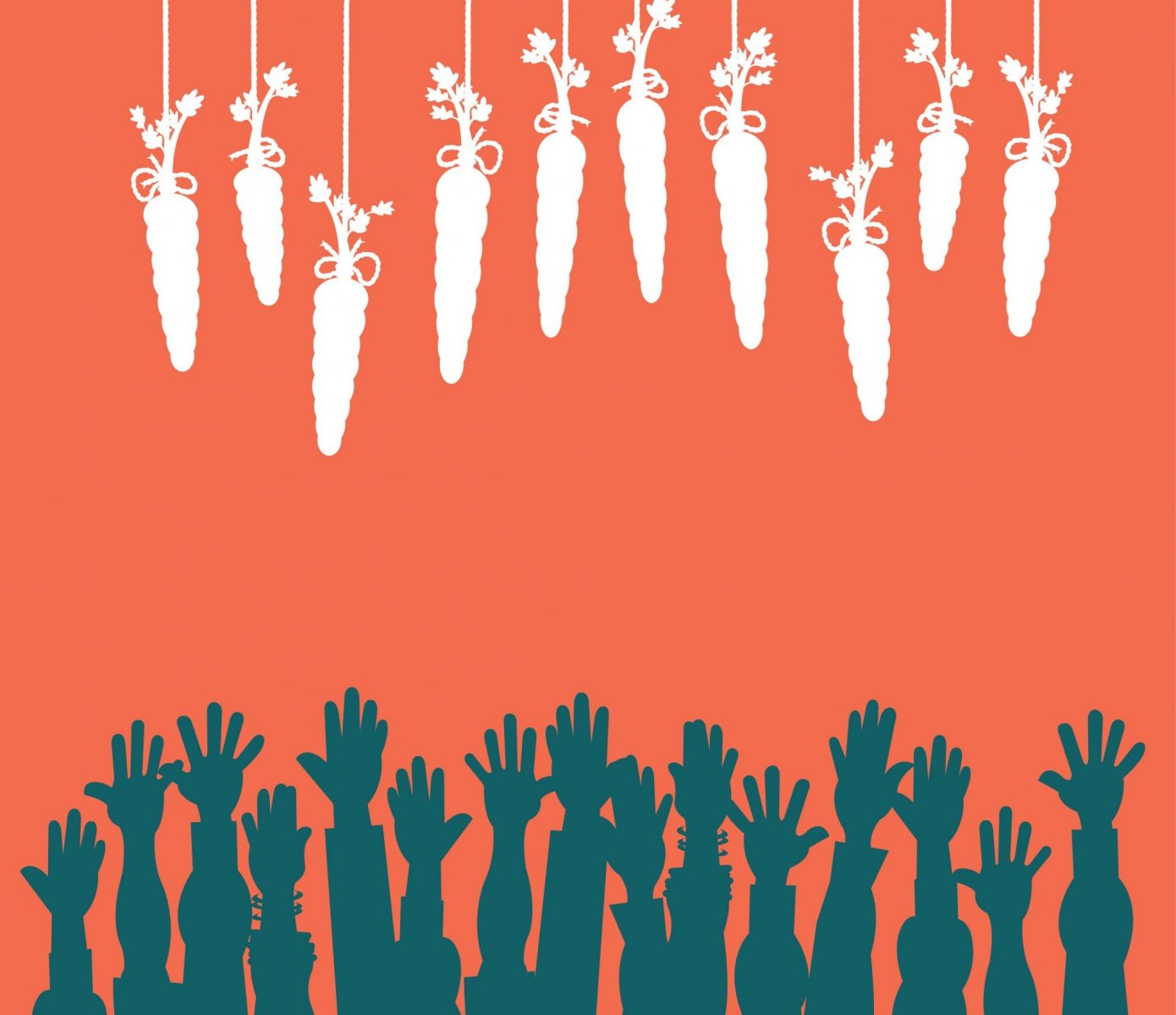 We’ve all done it. We’ve sat everybody down and explained. And wonder of wonders, almost nobody understood or acted upon our very informative explanation.

“Why don’t they just listen?” we ask ourselves. “Why are they still doing X when clearly we have to learn to Y if we’re going to succeed?” And on it goes.

The fault is not in the strategy. And it’s not in the intelligence of your team. The problem is that they didn’t think of it themselves — they haven’t had that “aha” moment that would help them contribute their piece of the puzzle.

When people solve a problem for themselves they get a rush of neurotransmitters. They understand the “why.” And they get that by solving the puzzle themselves. 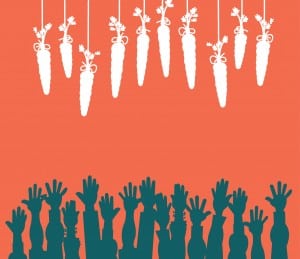 What Research Tells Us About Leadership Style

In an age of accelerating change and the relentless market requirement for adaptation, “Command and Control” does not work. There’s too much power at the top, and an organization cannot move quickly enough. Team members’ creativity and problem solving ability is not engaged and decision-making bottlenecks are prevalent. This contributes to what we call Critter State.

David Rock and Jeffrey Schwartz’s research into how breakthroughs can be applied to make organizational transformation succeed show that:

Behaviorism does not work—the carrot and the stick (rewards and punishments) approach may work for a short time but it does not yield the intrinsic motivation that creates innovation and long term sustainable results. The carrot raises the anxiety level for non-performers (creates Critter State), while people who are already performing are not stretched. The stick focuses attention on behaviors that don’t work and on the situations that preceded them.

That attention is a waste, it doesn’t solve anything or move anyone forward–it just creates a negative spiral.

Even humanism is proving to not work very well. When managers are “too nice,” too personally involved with the problems of their people the leader often falls into the Rescuer role in the Tension Triangle. This ultimately disempowers people. Like the carrot and the stick approach, it also focuses too much attention on what is wrong rather than on how to solve the problem.

Empowerment and motivation happen when people solve their own problems, and create their own aspirations and expectations–that’s why the “outcome frame” tool is so powerful. Organizationally we want to have:

Have you ever had the kind of experience where there was just enough debate to create a shared understanding where everyone knows the agreed action plan–and how to cope with the inevitable curve balls? Things then proceed in a kind of flow state.

This empowered state of high level thinking and problem solving is called “Meta-cognition”. It’s when people ask themselves questions like “Why am I doing this?” This is a frontal lobe, “Smart State” brain activity. This is the state everything we are doing as leaders needs to lead to.

Following Up On The “Aha”

Change is hard. Our brains don’t like it. Change, whether logical or positive or not, registers as an “error message” in our brains and feels physically uncomfortable or even painful.

So the question remains, how to encourage Meta-cognition now that we know how important it is.

Start small. Remember you are changing too. Pick something that your team needs to work on and you need everyone’s input. Now instead of trying to “save everyone time” by drafting the solution, getting people’s input in a forced, box-filling kind of way resulting in everyone leaving with a to-do list that they’ll have to fit into their already crammed schedules and then circulate to get more input and on it goes…and there will probably be yet another meeting because Joe wasn’t at the meeting and has a change…

Do it differently. Get everyone together to actually solve the issue. And have it done. Use some meetings to do the work, not talk about the work.

When having this kind of meeting use one computer (project the screen if you need to) and take turns “driving” (working the keyboard) and don’t stop until it’s complete. No one leaves until it’s done. No to-do lists, no need for accountability tracking…it’s done and everyone participated so you don’t have to send an e-mail around explaining anything either. If someone can’t be present they can e-mail their ideas on forehand, or participate virtually. It’s on them to find out the results of the meeting.

Once you’ve got the technique down, try it on something big. Like strategy. Working out the strategy at ground level helps people understand how their role fits into the big picture. They understand the Why.  They solve the big puzzle and a firework of neurotransmitters will go off in their brain as they see how their piece fits.

And that’s what we all want.