Why You Need An Accountability Partner?

The Power Of Effective Delegation

How To Make Good Habits Easy And Bad Habits Hard 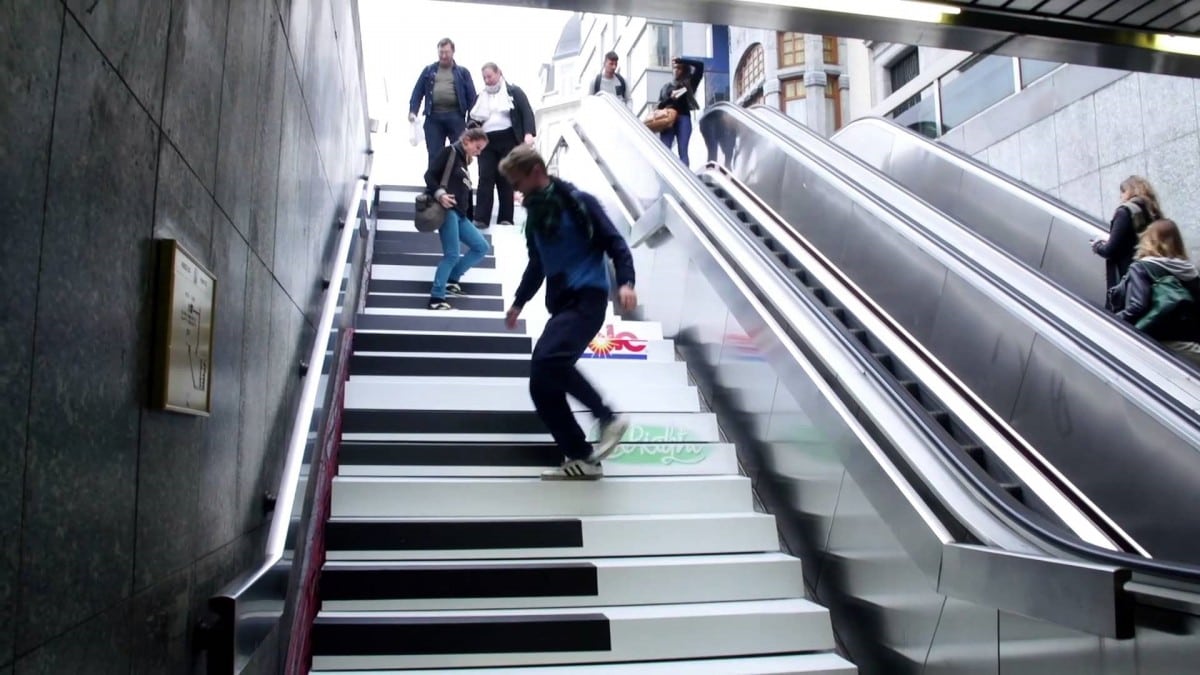 My friend is an Elementary School teacher specializing in Emotionally Disturbed kids and working on a campus dedicated to that population. She spends the first month of school teaching her students how to behave in the classroom: how to line up, how to greet her every morning (she asks them to look her in the eyes, say “Good Morning”, and shake her hand), how to transition between subjects and stations, how to pack up at the end of the day…etc. She teaches very little else that first month, “just” habits.

A month sounds extreme, but she has the fewest incidents of physical violence on a campus where physical restraints are common and her students log in more hours of actual, disruption free, learning than any other classroom there. You see, no one ever taught that group of children how to behave in a culturally appropriate way. They just got in trouble when they couldn’t hold their emotional issues and didn’t have good habits to fall back on. By explicitly training them in habits that support learning and cooperation, she creates a positive culture in her classroom.

Culture is made up of many habits.  Many of which we don’t think about, or think are unimportant.

Which Of Your Habits Are “Normal”?

What habits does your team consider normal? Do people put dishes in the dishwasher or leave them in the sink for someone else? Do people put bowls of sugar out in front of their diabetic teammate who’s trying to abstain? Do people communicate when something’s going wrong or do they hide?

Some habits may seem trivial but they add up to a total culture.  Think about Erasmus’s The Praise of Folly where the argument (as told by Gretchen Rubin) of the growing heap is:

“If ten coins are not enough to make a man rich, what if you add one coin? What if you add another? Finally, you will have to say that no one can be rich unless one coin can make him so.“

In other words, things add up. Eventually one very small thing, one trivial incident causes a blow up, or creates an “I don’t care” culture, or one coin makes a man rich.

What kind of culture do your teams’ habits add up to? A culture of open communication? Of trust? Of support?  Do they create Safety, Belonging and Mattering?

Or do they add up to fear, distrust, and competition? Is Critter State  prevalent?

What kind of culture would best serve your strategic goals?

Okay, so you looked at how your team’s habits add up to your culture, and you see some room for improvement. Now what?

First look around (and enlist your team to look around) for the easy fixes. Do you make the “bad habits” (things that do not support your desired culture) hard and the “good habits” (the things you’d like to see more of) easy? Or even fun?

Making the habits we want to encourage fun also adds to their allure. In Sweden a piano stairway decreased escalator use and increased stairway use by 66%. 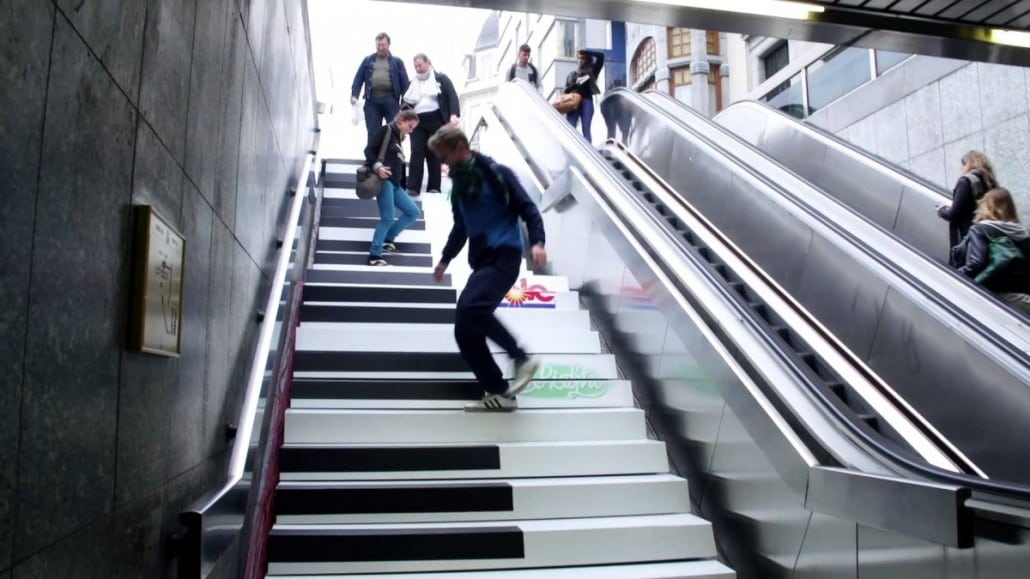 If the little things are in place, how much more likely is it that your team will feel comfortable calling on each other when something major goes wrong?

The Pitfall of the Reward Strategy

When first seeking to change organization-wide habits, it can be tempting to employ a Behavioral Approach, i.e. the carrot and the stick. One problem with extrinsic rewards is that once the reward (or punishment) ceases, so does the behavior. Our brain has then been wired up to get something and if it doesn’t get that (even if we like the activity) we won’t do it as a habit.

In fact a study (Lepper et al. 1973) about intrinsic and extrinsic rewards on motivation using children and drawing showed that rewards had the exact opposite effect and actually reduced motivation.  In the study, children were selected who already liked to draw. Those that were offered a reward to draw not only did the least amount of drawing during the experiment, but also long afterwards.

In addition, the Behaviorist Approach (rewards and punishments) draws attention away from problem solving. As it turns out attention is our most precious commodity when it comes to habit change.

According to David Rock and Jeffrey Schwartz in their informative article about the brain and organizational change, “Try to change another person’s behavior, even with the best possible justification, and he or she will experience discomfort. The brain sends out powerful messages that something is wrong, and the capacity for higher thought is decreased. Change itself thus amplifies stress and discomfort; and managers (who may not, from their position in the hierarchy, perceive the same events in the same way that subordinates perceive them) tend to underestimate the challenges inherent in implementation.”

The key seems to be in how to create and maintain focused attention on problem solving and the desired habits. Once things move from the frontal lobes into the basal ganglia they no longer require fixed attention. They’ve been grooved in, and we no longer have to decide anything or experience those uncomfortable error messages. 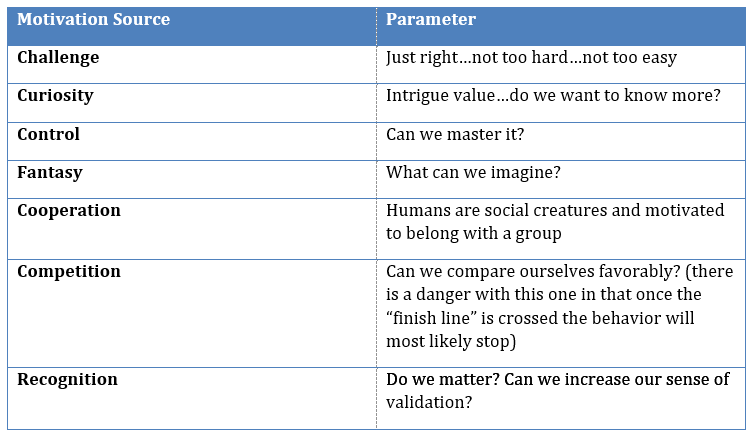 Take One Small Step at a Time

Most habit change experts agree that the small step, one (or a very few) things at a time work best to form new habits. But mostly we want to target one thing at a time and lock it in place. Eventually all those small things add up to a big SmartTribe culture.

What habits would you like to change at your company?