What Being Excluded Does To Your Brain

Sabotage: The 7 Most Common Ways Leaders Unknowingly Hurt Their Teams 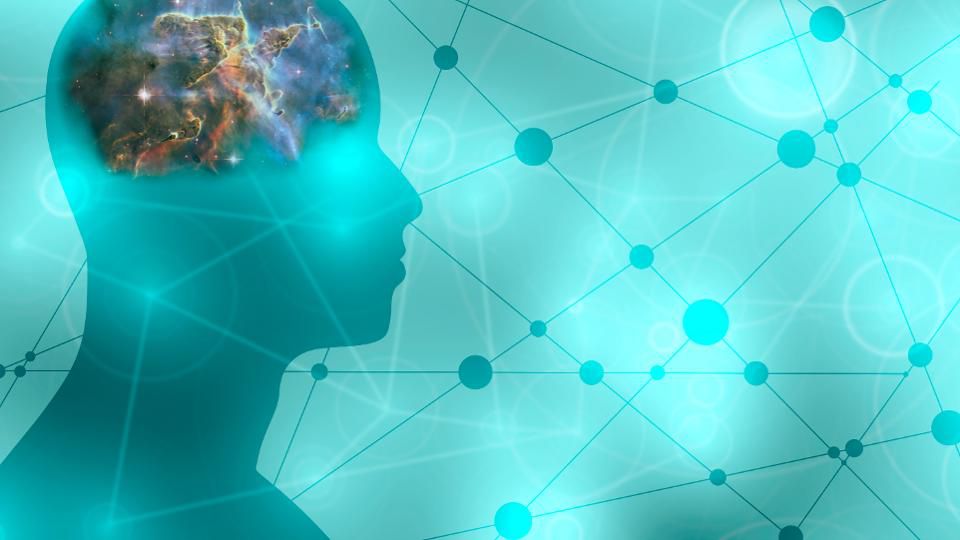 Steve Jobs had it.

Mark Zuckerberg has it but recently didn’t listen to it and paid a huge price.

Elon Musk made the same mistake.

Intuition. Spidey sense. Gut feel. Whatever you call it, it’ll make or break the most important decisions in your life. The most successful executives I coach have it in spades.

Here’s how to make your intuition stronger right now. My friends at NowSourcing have created a handy infographic, be sure to check it out here.

First, let’s consider how—and where—humans think. As I outlined in a previous blog, human beings actually have three brains. Since both our hearts and our intestines have neural tissue, we have the heart-brain, the gut-brain and the brain that sits in our cranium (or, if you count the one that sits in our cranium as three—reptile, mammalian, and human neo-cortex—then we actually have five brains!).

Intuition operates in all of these brains, so it’s essential to understand how intuition actually works.

Check out these famous examples of intuition—what parts of the brain were involved?

Most cultures today worship the intellect—the prefrontal cortex functions—and thus often unintentionally condition children to discount their intuition. So let’s consider Albert Einstein and how when he discovered the theory of relativity he said (to paraphrase) “First I felt it, then I saw it, then I could explain it.” Sounds like a bunch of five brain activity to me!

Your intuition is much faster than your analytical mind and relies on feelings—note above I refer to the neural tissue we all have in both our gut and our heart.

We often hear about women’s intuition and how it’s stronger than men’s. Why? Two reasons: first, the insula in the female human brain is larger than in the male. The insula is often called the seat of intuition in human beings, and it’s where hurt feelings fester and hunches often spring from. Second, our female ancestors needed to ensure not only their own survival but also their children’s. While the males were often single-tasking such as hunting (with their larger amygdalas), the females were multi-tasking. The females were caring for the children, watching for danger as they gathered food, tracking non-verbal cues from others, and organizing environmental input and information.

3 Steps To Optimize Your Intuition

2-Understand that your intuition wants whatever you value most (happiness, health, prosperity)–your intuition could be signaling that even though a decision seems logical, it won’t bring you closer to your core goals.

3-Likewise notice that your intuition is wiser than our ego, which may want you to make a specific decision for a certain gain, yet that gain might come at too high a cost—and your intuition will be trying to put on the brakes.

So how do you balance intuition and logic?

“Have the courage to follow your heart and intuition. They somehow already know what you truly want to become. Everything else is secondary.” – Steve Jobs, 2005 Stanford Commencement speech

Your intuition might just be trying to tell you how to make better decisions—are you ready to listen?