How To Work With Unconscious Bias In Your Organization 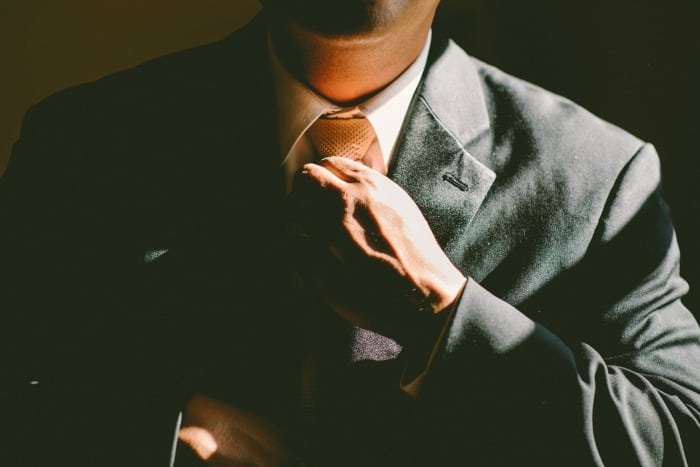 I recently discovered an organization called HeartMath Institute. They are doing some phenomenal work that is helping leaders to understand heart-brain communication.

HeartMath has found that the heart has its own complex nervous system that processes and conveys a tremendous amount of information. According to their research, not only does the heart send signals to the brain, it actually sends more signals (more information) to the brain than it receives from the brain. So the commonly held idea that our organs just respond to orders and instructions from the “head office” brain is a false notion. 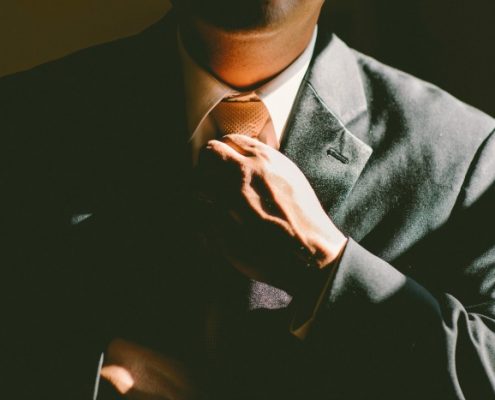 Command and control doesn’t work in the body either.

As an organism, human beings are a very complicated species. If we were not able to process environmental information quickly we would have been food for another species long ago. Let’s face it–we’re pretty puny compared to lions, bears, apes…and many other species that tend to avoid us.

It would seem the human body has always organized itself the way we humans are finally learning to organize our businesses: with just as much (or actually a lot more) bottom up input as top down “messaging” and managing. Our bodies take in environmental feedback at lightning speed and make an incredible number of decisions each moment based on that input.

According to research from Google, the body takes in 11 million bits of information each moment and can consciously process 40 bits.

The feeling that “part of me has a mind of its own” is actually true. It does.

Messages from the Heart Brain

Here’s a crucial HeartMath discovery: “signals from the heart especially affect the brain centers involved in strategic thinking, reaction times and self-regulation.” Look again at that list: strategic thinking, reaction times and self-regulation. All of these traits are vital to effective leadership. So when you hear, “My heart’s just not in it.” Or conversely “I love that idea!” Or when you notice “half-hearted” enthusiasm…pay attention! The “heart brain” is telling you something.

“Heart Rate Variability (HRV) is a measure of neurocardiac function that reflects heart and brain interactions and autonomic (unconscious) nervous system dynamics.” (McCraty & Singer, 2002) In other words, the people at the HeartMath Institute have found a way to measure and prove correlations between how variable our heart rate is (e.g. is our heart rate calm and steady or does it speed up and slow down a lot?) and various physical outcomes.

When HRV was measured in relation to other physical phenomenon, correlations were found to exist between 1) health and behavior problems, 2) psychological resiliency and the ability to adapt to stress, 3) superior performance and tasks related to executive functions.

The signals that the heart sends are biological patterns that encode information. What the HeartMath Institute has been doing is to measure these invisible magnetic forces and notice when there is physiological coherence. This word “coherence” has a very specific and important meaning in their work:

“Physiological coherence describes the degree of order, harmony and stability in the various rhythmic activities within living systems over any given time period.”

They have proven that by learning to regulate our heart we can improve all kinds of things. For example, HRV coherence is associated with improved mental functions. And they have developed an entire training system for our hearts. How amazing is that! The HeartMath Institute is creating a whole body of self-regulation tools that allow people to train to achieve optimal states of coherence.

Coherence and What This Means At Work

Let’s apply this to our leadership development work. If a person is living and working in an environment that triggers “Critter State,” they would be unlikely to be able to maintain coherence. Their defense mechanisms would be up and they would have limited access to their frontal lobes. It seems that part of the physiological reaction, the shutting down involved in a fight, flight, or freeze reaction to fear, would most likely involve the heart rate as well. The reduced access to the creative parts of your brain might actually be caused by the messages sent from the heart, rather than vice versa. Conversely, “Smart State” in the brain would be more likely to exist when there is more coherence in the heart.

In my work, I talk a lot about how to reduce fear in the workplace and structure full engagement. The HeartMath Institute’s work brings to light a key component of this type of leadership. When I speak about things like recruiting based on company values, aligning people with an emotionally compelling mission and vision, creating an environment of safety and belonging, frequently recognizing and celebrating achievements so that people know they matter…I am also talking about how to engage the hearts of your people. Engaging the heart is a key component of evolving a “Smart State”. It’s time to consider the heart brain at work.