The Meaning Of Life (Seriously)

Is Your Team Trustworthy? Find Out Now 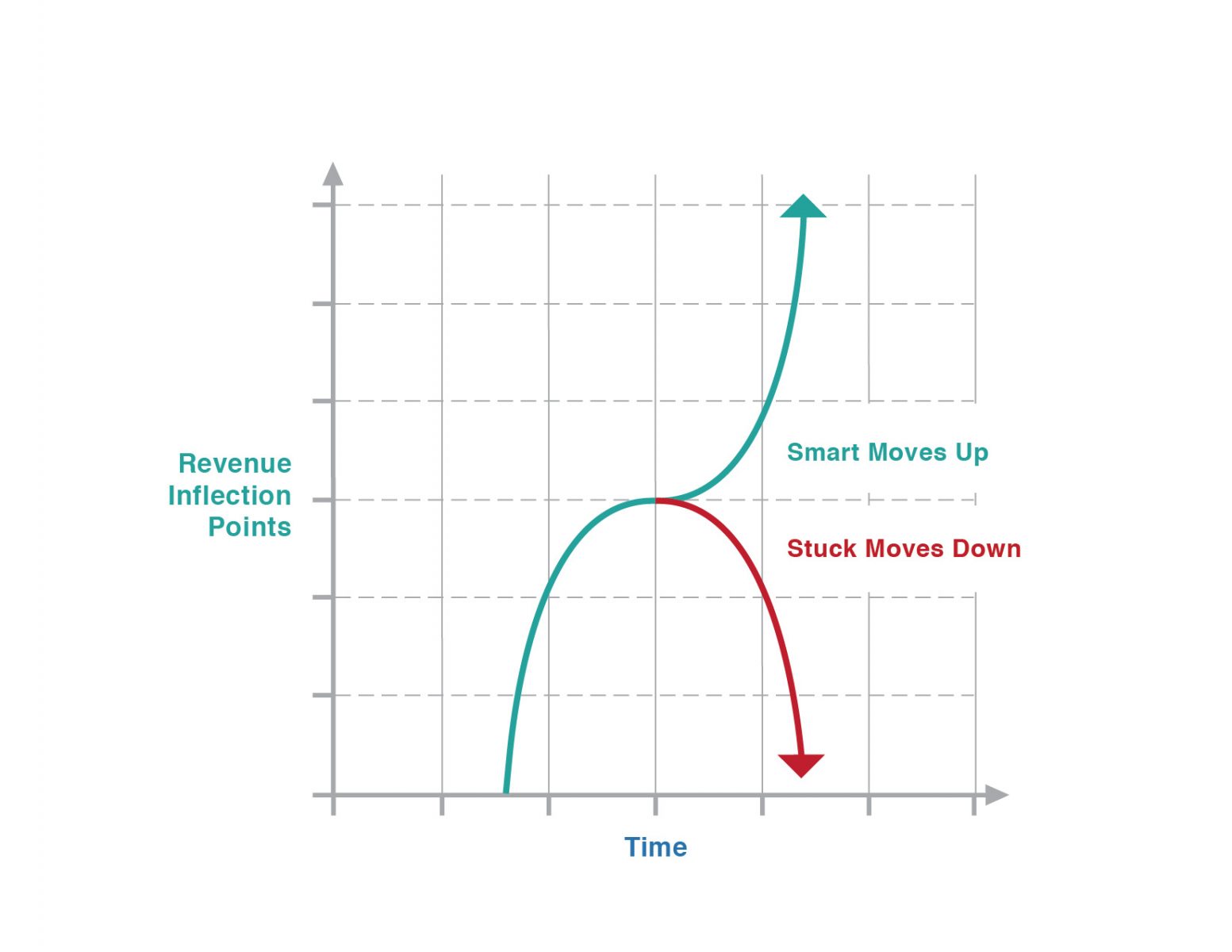 Susan came to us because her company was stuck at the $250 million revenue inflection point. Revenue had risen to $262 million but slid back down, then hovered at $251 million for a few years, and the last year had been really scary—revenue had plunged to $207 million.

Susan was justifiably proud because the company had been featured in several magazine articles that proclaimed how wonderful and innovative the company was. She did not expect us to find anything amiss in the Cultural Assessment and quite emphatically told us so. She was certain her company’s problem was not getting introduced to the right investors. But she was willing to let us do the analysis anyway so that we could help her and the real problem.

What we found shocked and depressed her. Less than 10% of the company understood the company’s vision or could explain how their jobs and their performance related to it.

Why Are We Here?

A bronze plaque in the lobby celebrated the company vision and at quarterly town hall meetings a selected team TISI -0.21% member would repeat it too. Sure, they could read or even memorize the vision, but they didn’t feel it. The vision didn’t get them up in the morning, didn’t throw fuel on their internal fire to achieve great things, didn’t motivate and inspire them, and didn’t stick them firmly in their Smart State.

The company’s mission, vision, and values statement had been developed by The Susan (as her team called her) alone. No one else was asked to participate in the creation of the culture in a meaningful way. Oh, people sometimes got to vote on whether they wanted this or that theme for a company celebration, and the place was a well-designed, pleasant place to work, but team members seemed to feel little ownership. Because they had little involvement in shaping the world they spent ten hours per day in, inspiration was lacking. No wonder revenue was evaporating.

Deeper questioning revealed that there was little alignment in the team members’ day-to-day operations and there was no sense that they were part of a team achieving anything beyond staying profitable and staying employed, when in fact the company did have some extraordinary and compelling values.

The worst part? The company was unable to attract new talent, and was losing key players. Top salespeople and engineers were heading for the door. Without career development or a stake in continued growth, employees had little incentive to exceed minimum performance expectations. If this continued, the company would take an even deeper nosedive. It was time to act, and fast.

Why Are We Doing What We Do?

Diagnosis: The major issues boiled down to lack of clarity. The company vision existed, but it had no impact, no emotional equity. Marketing and information technology had no real accountability structures. The executive team was disengaged and constantly looked to Susan to resolve turf wars, which led to rampant misunderstandings and divisiveness.

We hunkered down with Susan and set the ground rules. Together we would rebuild this culture. She’d be a key part of it, but when we told her to back off and let her people drive, she agreed to do so.

After ninety days of leadership training and one-on-one coaching for Susan and her executive team members, the team had gradually become more and more engaged in their Smart State and less committed to their Critter State. They began to see themselves not just as managers but as leaders responsible for communicating clearly with their energy and intention just as much as with their words and directions.

We rounded up the management team for beer and pizza late one afternoon. Together we formed a code of conduct (explicitly naming value-based behaviors) that everyone vowed to uphold. Next , we drafted the company’s mission, vision, and values. Were they perfect? Nope. Did they motivate and inspire the team? Yep. That was a solid start. Even better was that the executive team insisted on emphasizing the two most effective forms of communication at this meeting: requests and promises. Once they had the hang of it and saw the results it produced, each and every one of them committed to holding their teams accountable to creating effective meetings. The company’s meeting rooms were soon plastered with our Five Types of Communication chart (again making desired cultural norms explicit) and the new focus made meetings efficient.

Then we implemented new formats for communicating the company vision with clarity, and overhauled the accountability and reward structures. Within ninety more days, the executives and all team members were supporting one another in living their mission, vision, and values. The new statements were not that different from Susan’s version, but the team owned them and they were stated in a common language, so they could feel their importance.The firm is now able to consistently attract the talent they need— and the communication and clarity structures helped the entire team see into their blind spots. One year later Susan’s company is zooming toward $270 million in revenue (from $207 million the previous year), with the $500 million inflection point as the target in four years or less.

Do you know your company vision? Do your team members know it? Do they feel emotional about it?