Five Ways To Get Optimal Outcomes From Your Team

The Secret To Controlling Your Emotions — Before They Control You

Why Is Resistance A Necessity For Growth? 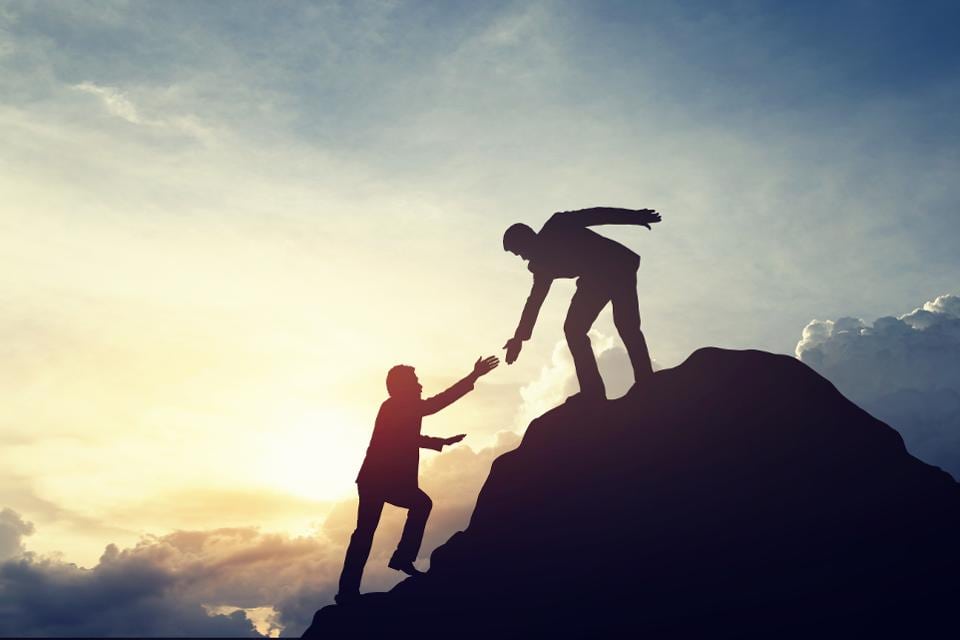 You may be familiar with the Chinese finger trap. It’s a toy that traps the victim’s fingers (often the index fingers) in both ends of a small cylinder woven from bamboo. The initial reaction of the victim is to pull their fingers outward, but this only tightens the trap.

Resisting our experience has the same effect. We resist things, situations and people we perceive as hurtful, painful, or threatening to our safety, belonging, or mattering. Without these three key emotional experiences, we can’t shift to our Smart State and we can’t navigate our constantly changing landscape to reach self-actualization. Also, we are wired to resist what we believe will create a worse feeling for us.

Resistance Is The First Step Towards Change

The origin and etymology of resist (Late Middle English) is from the Latin resistere: re- (expressing opposition) + sistere (to stand). Aha! So resistance really means to stand in opposition. What are you taking a stand against?

Let’s also take a look at the word reject, which is what we’re doing when we are resisting our Present State. The origin and etymology of reject (Late Middle English) is from the Latin verb rejacere: re- (back) + jacere (to throw). Reject means to throw back or throw against. This stance isn’t just in opposition, it is opposing by attack. Yikes, this is even worse than resisting.

Resistance isn’t necessarily bad. It’s often simply the first step of navigating change. The goal is to move forward rather than get stuck resisting. Resistance shows that someone is engaged to a degree, which is much better than being disengaged. Don’t be surprised if resistance turns to mockery, as some people express their upset that way. As leaders, it’s essential to move your team through this stage by asking what they are resisting.

To help them identify what’s being resisted, ask them to contemplate what’s:

Then we address what we can, with the agreement that they’ll try the new initiative or plan. Ultimately they’ll find some aspect of it to be useful. Over time this process will become habitual and eventually a new standard is established. Voilà! Enjoy the afterglow, until the next change comes along.

The trouble with resistance is that it takes a tremendous amount of energy in the form of pushing back and rejecting. When we direct energy toward what we don’t want, it actually helps draw it toward us. For example, the more you try to pull your fingers out of the Chinese finger trap, the tighter it becomes.

You’ve likely heard the expression “what we resist persists.” Look at what you’ve resisted. Did they stick around in your life longer than you would’ve liked?

Resistance merely stabilizes your Present State. Whatever we focus on, we fuel. When we resist the emotion, we make it stronger.

Once we embrace resistance, we are ready to transform resistance.