How To Handle Work Place Bullies

Surrounded By Toxicity At Work? Do This And Soar Above The Conflict 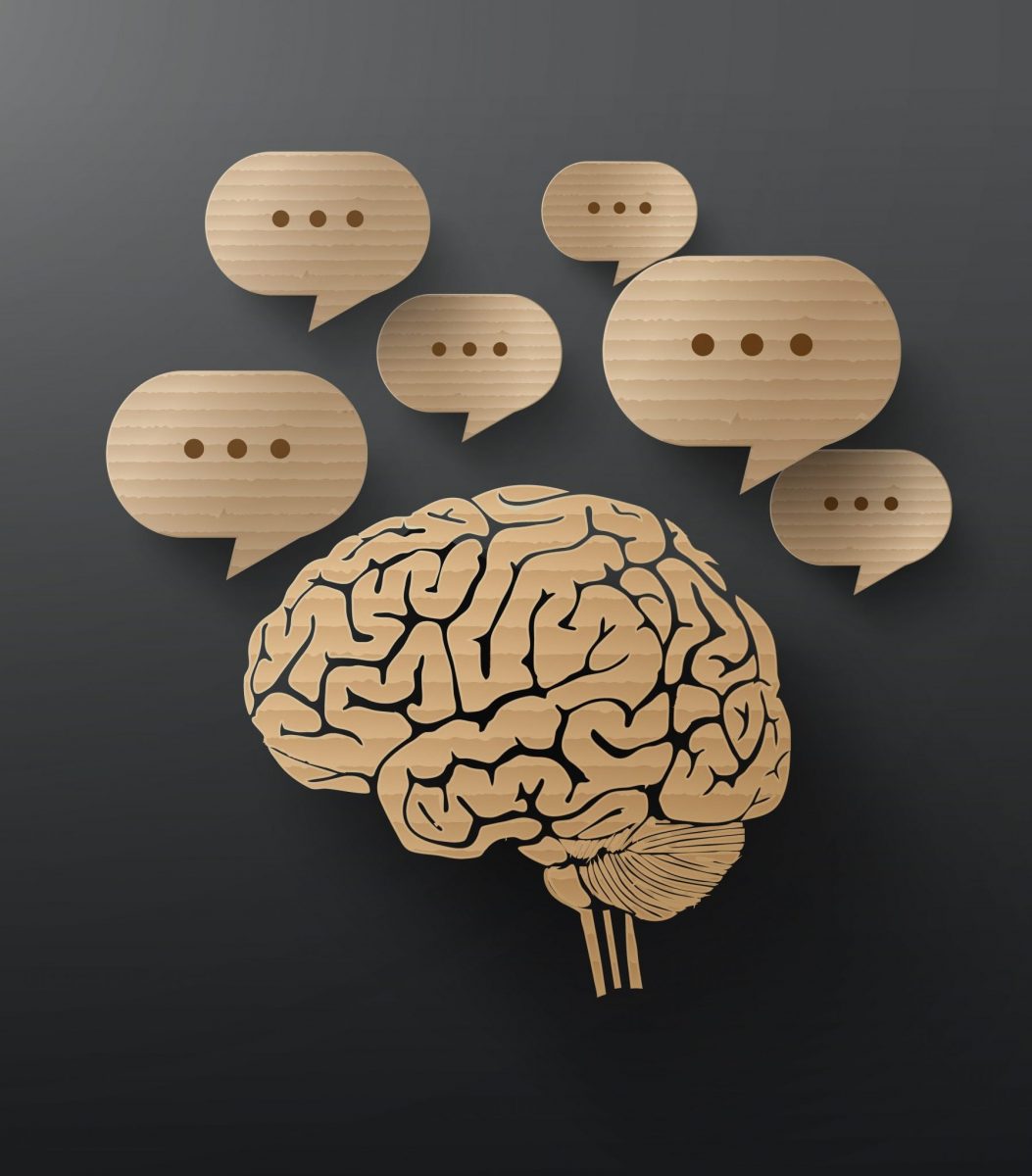 *As Seen Originally On Forbes 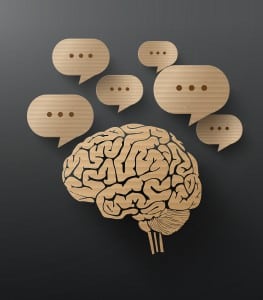 Most people have something they do that they wish they didn’t—and often we excuse ourselves by naming other things we are doing that are good. For example: “It’s okay that I’m having this donut, that was a tough client call, I did well, and I deserve it.”

But if we were really coming from self-love and self-care we might not be shoving a ball of fat and fast carbs into our mouth. This behavior is actually just a habit to soothe ourselves. And as we learned previously those small habits add up.

Unfortunately, we often try to change these self-sabotaging habits by making ourselves wrong about them. We beat ourselves up, make New Year’s Resolutions, think of ourselves as weak…and hope that the “good guy” wins. But, as Carl Buchheit says in his article 10 Delusions of Personal Growth: “if one part of us wins over another part of us, who is it exactly who’s won?”

Key to remember when transforming self-sabotage is this: the behavior you dislike was once a solution. And not just any solution—it was the absolute best solution you had at the time. Behavior always, always, always has an Intended Positive Outcome (IPO). But the method of achieving that outcome just got locked in early in life and is now out dated.

So instead of fighting self-sabotage we want to learn to love it.

It’s Not A Bug, It’s A Feature

Let’s start by calling it something different. Instead of calling it “my horrible donut habit” or “self-sabotage” or something derogatory, rename it as something positive, solution-oriented or at least neutral. I call the part of me that needs recuperation time “my sensitive self”. If I feel like donuts or junk food or am overwhelmed and grumpy, it’s often because my sensitive self is feeling a bit crumpled or trodden on.

And the thing is, I LOVE my sensitive self. It’s the part of me that excels at compassion. That’s why I’m good at what I do. So I’ve given my sensitive self a voice, a new methodology to get me some respite instead of reaching for the cookie jar or lashing out. It tells me when I need to take a bath, enforce a boundary, go to bed early, or recall my energy in other ways.

The Intended Positive Outcome (IPO) is the same—protection–but by honoring that part and by not making it wrong, by giving it a voice and listening to it, I can choose different methods to get that same outcome of protection and soothing.

Do Try This At Home

Step 1: Define The Present State. What exactly is the behavior that’s not working? Get very clear in your mind what the trigger is, what specifically you are doing and what happens during and afterwards. How is this useful? How is it not?

For example, let’s say you are staying up late zoning out in front of the TV on week-nights when you have to get up early. Notice exactly what happens. Are you tired to begin with and TV feels soothing and rebellious? Does going to bed early require effort and maybe feels like succumbing to a different—less cool—version of yourself? Hmm. Maybe the “staying up late behavior” does not actually support your best you.

Step 2: Find the part responsible. Take a few deep breaths and let your body lay or sit back. Close your eyes. Let the “part” of you that is responsible for the behavior come into your awareness. Your parts can be like little personalities on their own, with names and opinions. You created this part to help you achieve a specific positive outcome (even a seemingly vindictive part always has an IPO—possibly to feel good or be safe). Ask the part directly “What do you wish for me to have or accomplish by doing this behavior?”

Step 3: Establish the part’s core motive (IPO). Keep asking the part “what” and “why” questions until you’re clear. Often the answers track back to safety and self-love. Release any judgement. Remember this behavior was the best solution a younger you had. Let the part know you’ll never fire it. You created that part to achieve something important and it’s been doing a great job. Once you are clear on the IPO you can negotiate with the part about using a different methodology.

In our late night TV example, the IPO might be self-expression (perhaps a teenage version of yourself that learned to watch TV late to cope with fatigue from demands of school and parents, and still have a sense of self).

Step 4: Ask the part if it would be willing to update its method. You can offer some suggestions, bring in wise or creative parts, or just leave it to the part. Be really clear about how the method isn’t working (from Step 1). Keep working with the part, honoring the IPO, until you reach agreement. In our example the part might receive a promotion. It’s now in charge of getting you to bed and of adding a creative spice to your life (a different method to achieve the IPO of self expression).

It is easier to respond to the intention of a behavior rather than the problem. It also helps us to groove our brains in useful ways.

So try it! You’ll be surprised to find out how hard those parts of yours that do “sabotage” you are actually working, however misguidedly, on your behalf.

Boost The Right Side Of Your Brain For Better Business Results