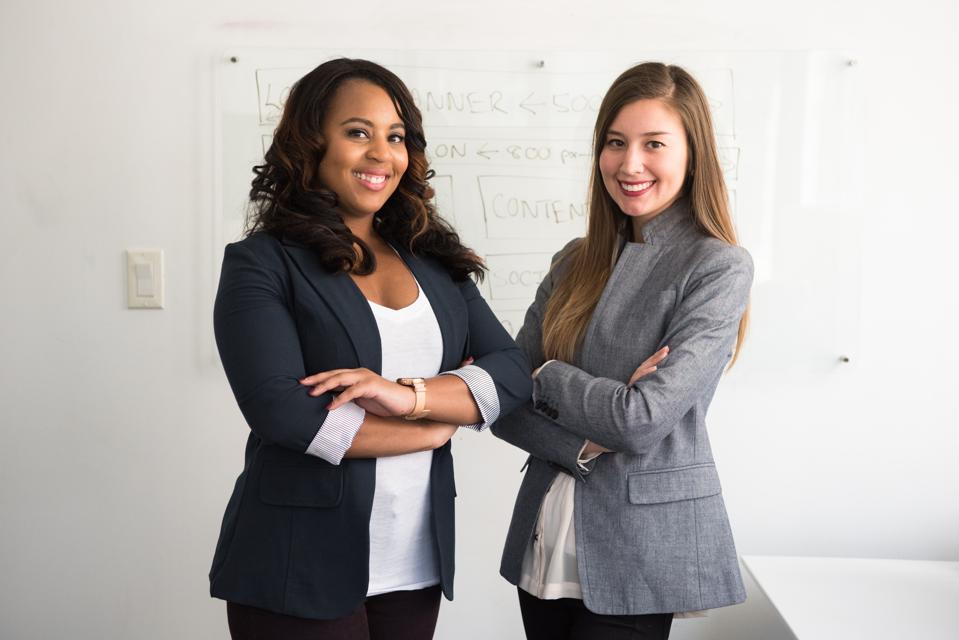 According to both Gallup’s survey of almost 27 million employees worldwide and a recent survey by Resume Lab, Women in leadership still have a long way to go. The perception of females in leadership roles is mixed at best, and possibly not surprising, the naysayers are in many cases male. Let’s stir up this sensitive topic by adding in race (heck, why not?!).

The Role of Cognitive Bias in Female Leadership

Before we dive into the data, I want to remind us all that humans have about 150 cognitive biases that cause us to make hasty judgments and decisions. This need of our brain to be efficient and expedite decisions often results in deferring to our biases. The bias I noted as most active below is the Similarity, or ‘Like Me’ Bias. When something is similar to us, we feel safe, we more easily embrace it, we reduce due diligence, we trust it more.

Since historically men have been more prevalent in the workplace, the Like Me bias has resulted, in part, to the continuation of men in power. This applies to race as well. Again, Like Me (the decision maker/person currently in power) or not?

And so, drum roll please, here’s the net-net of how female leadership in the world is currently viewed, thanks to Gallup and Resume Lab’s research.

One can cite countless studies on this topic, but Gallup’s is one of the largest sample groups. They found women bosses excel at employee engagement, which then results in greater performance.

#2: Female Leaders Are Held To A Higher Standard

Here’s the upside: employee satisfaction is quite high with female leaders, which lessens the sting that they are held to a higher standard. Yet the pressure for perfection remains enormous.

The data shows a significantly greater preference for female bosses.

This is more tricky, and the data shows we still have a long way to go…

What women said about other women in leadership:

I’d love to say the world has finally become color blind, but that’s just not how it is (here’s hoping we accelerate this awareness). Women of color still face greater challenges in the workforce in securing a management position, and in the workplace overall.

The data shows that employees think females are better at representing their organization. Yet it’s puzzling to me that female leaders are still treated by the media as a novelty. Gender is still treated as a qualifier when it comes to achievement (‘A female founder!’ ‘A female CEO!’ Sheesh!). We have work to do here in looking beyond gender (as well as race) in the business world.

Here’s where the data gets even more interesting. For example, 45% of respondents somewhat or strongly believed that women follow their emotions while men go by logical thinking when making a decision.

·       Watch out for the Like Me bias and intentionally bust it—that’s diversity, equity, inclusion is all about

·       We all can work on replacing judgments and stereotypes with facts, achievement, recognition, diversity, equity and inclusion