Two Myths About Strategy — And Two Tools To Make Yours Work

Onboarding Optimized: How To Make The New Job Honeymoon Last 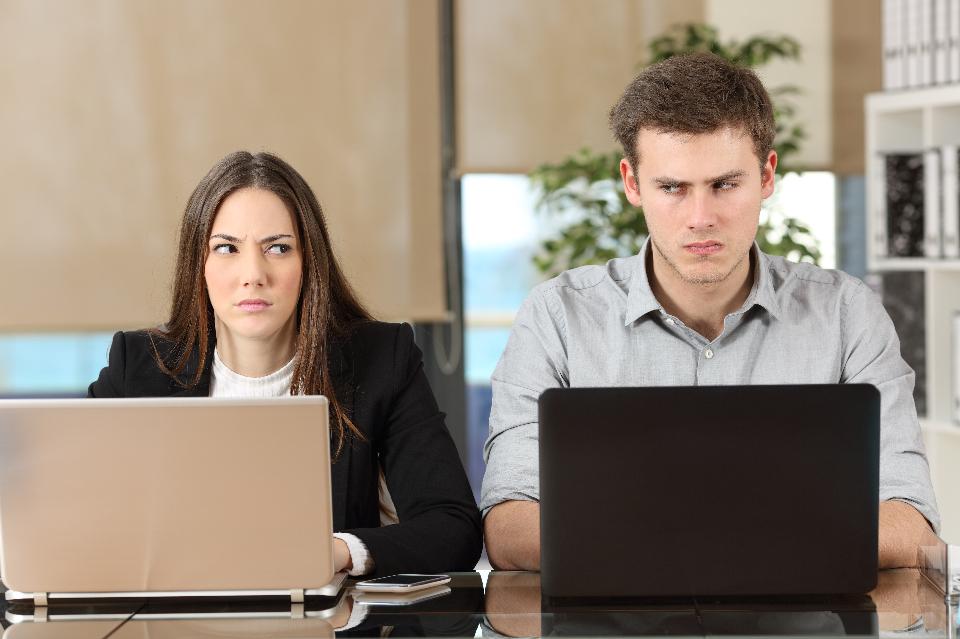 People get into the wrong roles for a number of reasons.

Perhaps there was a reorganization and the company didn’t want to lose them, so they were reallocated without consultation or training. Maybe they were promoted beyond their capability without a training plan. Or maybe they were hired to do a project that’s now irrelevant and they’ve not been redeployed to produce meaningful results elsewhere. And then there’s our all-time favorite, the Untouchables.

Do you have Untouchables? Also known as Sacred Cows? These are people who were hired because they are related to (or friends with) the CEO or other powerful team members. Even though their performance is sub-par, they get promoted or allowed to stay on for emotional reasons. 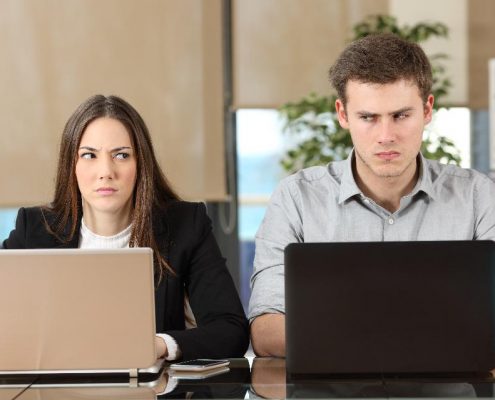 Company X was a tech consulting firm with a $37 million in annual revenue and approximately 270 employees, about two-thirds of whom were consultants. They were tracking at $137,000 in revenue per employee… ouch! The company was run by a married couple, John and Sarah, who initially contacted us about perfecting their sales process. They felt that their salespeople could be performing much better. What we found was a much bigger issue.

The findings were grim: a fear-driven culture with 53% employee turnover each year. Company X did an exceptional job of technical training for new hires, only to see them leave for higher pay within a year.

The two owners of the company had virtually opposite Meta Programs, and this was causing chaos. Sarah (Active, Toward, Options, Difference) would proactively start an initiative, rally the troops to move toward the new goal, then jump to the next option/project. John (Reflective, Away, Procedures, Sameness) would want to analyze before launching the new initiative, so he would kill it or block it, minimize exposure, and set up a procedure to handle the proposal through testing, no matter how much or little the cost associated risk. The resulting chaos was confusing to the team and sending them deep into Critter State.

The glaring gap in the consultant’s training curriculum was in sales. Even though their role was heavily client-facing, the consultants weren’t trained in the basic selling skills and had no incentive to do anything but fix technical problems. They also had no interaction with the sales team — which was sequestered in a different area of the building. The consultants were the right people in the right role — but with no support to perform their best.

Harry, the new sales manager, had been with the firm for three months. Shortly after hiring Harry, the company had reorganized to close a failing business unit. Sarah and John had moved their niece, Toni, the VP of the failed unit, into a new role as the VP of sales and marketing — wait a sec! What? Did we read that right? Yep, the niece was given one of the most important roles in the firm after killing an entire business unit. Sounds like a sacred cow to me.

There were three problems with this scenario:

To make matters even more fun, Toni’s boyfriend, Taylor, had been hired as director of client care. He had solid experience, but a perpetual mocking smirk when interacting with anyone but Toni.

Act: What They Did

The first thing we had John and Sarah do was to create clear and compelling mission, vision and value statements. This would help everyone know why they were coming to work, and where they were going together, and how they agreed to behave. They posted these statements in the lobby, and the managers worked with smaller teams until everyone was on board.

Next we established Needle Movers together (first for the executive team and later for everyone) in line with the new mission, vision, and values, and radically increased accountability using weekly reporting and the Accountability Equation. We created a reporting process for the sales pipeline and marketing effectiveness metrics and set up an incentive plan for the consultants to source future sales.

We also redefined the roles and responsibilities throughout sales and marketing to get the right people in the right roles. Some people were reallocated, and one or two were let go respectfully. Since the company had a history of high employee turnover it was key to minimize Critter State via thoughtful communication.

John, Sarah, Toni and Harry worked on their on key challenges. Toni got the tools to turn her department around. Harry was moved out of sales management and into the right role — marketing — where he is brilliant and a perpetual learner. He still reports to Toni, who now manages the sales team directly. Harry’s initiatives have made Company X top of mind in their target market. Now that John and Sarah communicate more explicitly, they are no longer creating chaos, and Toni and Harry have developed mutual respect for each other. Taylor had to be let go. He didn’t want to uphold the company values, and had burned too many bridges to be salvageable.

ROI: What They Got

About six months into the change process, things got pretty scary. The consultants became resistant and didn’t want to work on internal projects for which they had no billable hours, and John and Sarah almost pulled the plug and reverted to chaos. Instead they applied energy management tools, worked through their own resistance, recommitted, and held their team accountable to the direction they had chosen together. The results were not all immediate — patterns occasionally resurfaced and to be readdressed — but overall the results have been phenomenal. They zoomed through the $50 million inflection point and are preparing for $100 million. Their employee retention is now normal for their industry, and employee surveys show that engagement and satisfaction continue to improve.

Do you have the right people in the right roles? Any sacred cows, untouchables or nepotism you need to address?