The Soulshake Of Stephen Hawking

5 Ways To Have More Fun At Work 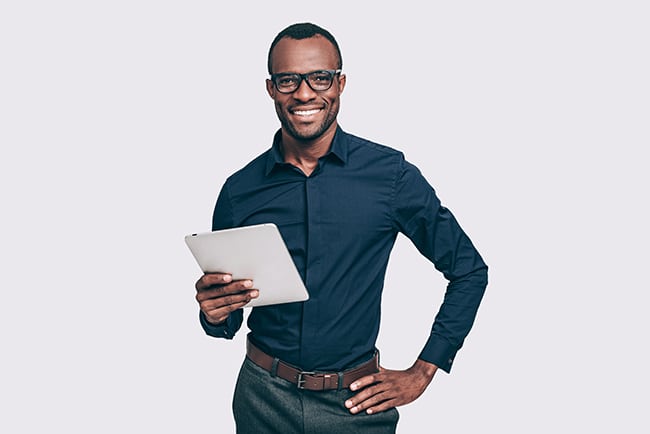 Are you standing in your energetic weight?

A CEO called me with a compelling challenge: a transfer of power had occurred in her family business, and as the new CEO she needed some strategies to influence, enroll, and engage her board of family members.

She had compelling plans to lead the organization to the next level, yet the board wanted “business as usual.” That might’ve been OK, except “usual” no longer was on the menu. The world, marketplace, and workforce had changed too much in the past 40 years to continue with “business as usual.”

Have you ever been in this situation? When “business as usual” no longer exists, but certain people haven’t caught on?

Are you standing in your energetic weight?

The main challenges I see with family businesses stem from people being out of their proper Energetic Weight. Energetic Weight is like the foundational components of a building. If one pillar is out of place, then the structure gets wobbly. If one pillar is too big or too small, then the ceiling tilts and loses balance. In Energetic Weight challenges, I see leaders being “inappropriately small” and letting their direct reports become “inappropriately big” by default. They’re not owning their role and the power and authority it brings. They’re not standing in their appropriate “weight”. If you don’t stand in your Energetic Weight, someone else will, and if you’re the leader, anarchy will result. A healthy organization requires leaders to be standing in and expanding, their Energetic Weight. 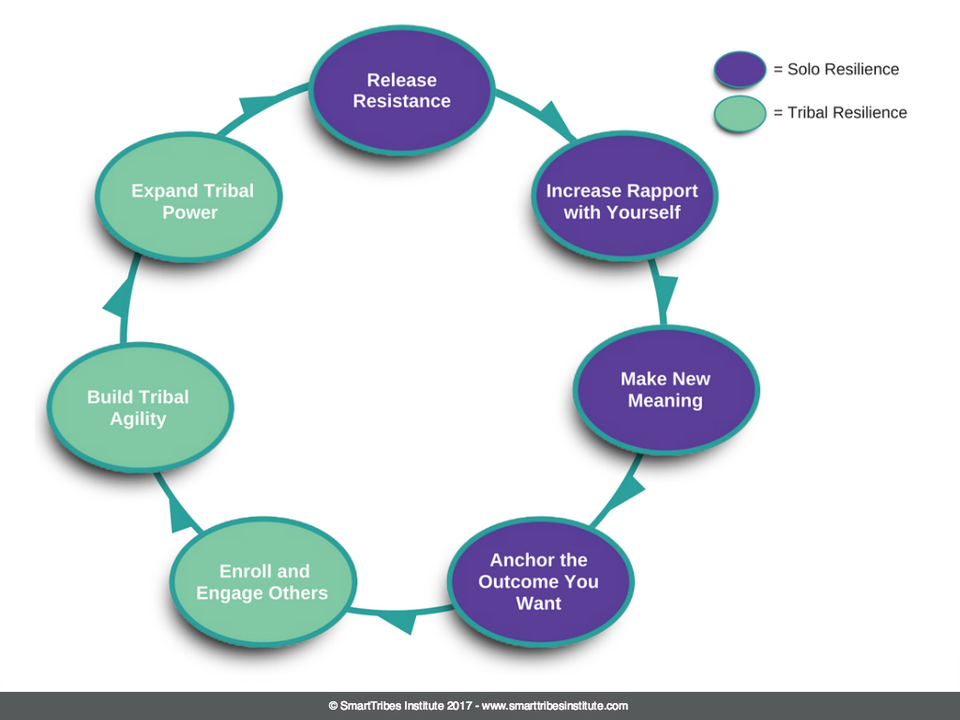 Here are some additional examples where family businesses get in trouble:

These challenges all lead to significant biases, which can all be overcome to help the company thrive.

The board was composed solely of family members, with nine board seats. Five board members had zero business experience. They had been enjoying six-digit dividends annually for over 25 years. I had to help them feel safe that their dividends would continue as we moved the company forward.

The next challenge? The “kids” were now in charge, yet the dad continued to meddle, micromanage, and even discuss confidential company business at his golf club. Dad wanted to matter still—yet he also wanted to be retired and hands-off. We had to figure out a way for him to have both.

The CEO had been pressured to offer roles to some family members who were not truly qualified. Her cousin’s 26-year-old son was pressed by the board into a position of power that he didn’t know how to handle successfully.

The result? Smart people were making bad decisions, and the people who should have had power due to significant experience were shut out or their impact was minimized. It was time to turn this around.

Act: What We Did

I started coaching the CEO immediately. Then, together with her executive team, we forged a plan.

First, we held our Neuroscience of Influence training so all key players could navigate family dynamics more powerfully. Then we held our Neuroscience of Leadership training, as many of the leaders had never learned key brain-based leadership tools. Next, during a two-day retreat together, we mapped out the next three years of the company’s growth and infrastructure. We drafted the organizational chart that would get us what we needed—and we identified many skill gaps. We made impact descriptions for who we’d need to hire and when.

Resistance needed to be released and new meaning made. The “kids” needed to increase their comfort in expressing their needs and even existing in front of their larger-than-life charismatic dad. To do this, they had to increase rapport with themselves via our tools for increasing rapport with self, making new meaning, and anchoring the outcome they wanted. We handled this via coaching.

Now we were ready for the board! We created a message to increase safety, belonging, and mattering language—to enroll the board in attending a retreat. All agreed. Then we sent a high-level info package to the board outlining what would happen at the upcoming board retreat and how they could contribute. The CEO kicked off the event with a board dinner to celebrate the legacy the board and prior company leaders had created, stressing how their impactful work had laid the foundation for the growth to come. Everyone ended the evening feeling good with the new meaning that had been made.

In the morning, the CEO and the executive team took turns covering the three-year-plan components and what this would mean to the organization overall, subtly noting that the dividends would not only continue, but increase.

All executives were trained to speak in the language of the board members, which were the meta programs of Away, Procedures, General-Specific, Reflective, Sameness, and Sameness with Exception.

Over the course of the day, the board members became more and more comfortable, and by the late afternoon, they were downright excited. Now it was time to talk about how they wanted to operate as a board going forward. The CEO showed sample Board Codes of Conduct and led the board in forging their own.

Decisions had often been made based on past personal grievances and historical alliances—instead of being ROI-based—because the organization was not accountable to any outsiders. Part of the pre-work for the board included background reading on cognitive bias and a copy of SmartTribes.

Once the board was on track with the three-year plan, we launched the recruiting effort. And once we had the new sales lead on board, we held a Sales and Marketing Intensive.

ROI: How The Organization Benefitted

The CEO and the executive team did such a great job with the board retreat that we could move forward swiftly. Outside talent was brought in for diversity and more seasoned management (to reduce nepotism). The leaders continued to speak in the language of the board members mentioned above to reduce turbulence during this transition. The clear path, plan, and budget certainly helped the board and family buy-in.

The board received monthly updates for the first year, and then quarterly for the second year onward. Dad was given the title Chairman Emeritus so he could continue to bask in the success that the kids were creating.

The company enjoyed the greatest growth to date—20 percent compounded annual growth rate (CAGR)—after our first year working together. They promoted several “old timers” into mentoring roles so the “young bucks” could bring the wisdom of the past forward into the present.

We developed the first-ever structure for the sales force, so new salespeople could sell (in addition to family members) and entered two new geographic markets in our second year with them. Sales are now on a continuous 25-percent-plus CAGR, the family is aligned, the board is functional, and the executive team is diverse.

Now the emails the “kids” receive from Dad and the board celebrate the company’s wins, and the kids even receive verbal praise now and then at board meetings. The board is smiling instead of scowling and supporting instead of micromanaging.