Manage Your Ego Or It’ll Manage You!

The Neuroscience of Motivation

What Keeping Secrets Does to Your Brain 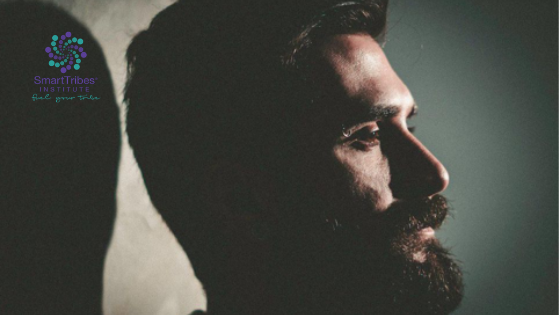 Secrets. We all have them, and everyone you know is keeping secrets. The question is: What does that do to your brain?

One of our clients recently had to let an executive go for non-performance reasons. The tricky part was the executive was well-loved in the organization. A large number of the employees reported up through his department. Prior to the termination, my client had to keep a secret of it. This meant he had to self-censor, to watch what he said to whom and when. He had to be careful not to reveal the secret when long-term plans were discussed. All the while, he knew that the to-be-terminated executive would not be a part of them.

At times our client felt anxious and a little depressed. He realized he obsessively thought about it, and he felt inauthentic as he waited for the right timing to proceed with the termination.He also felt isolated.

If you’ve had to keep a secret before, you’re likely familiar with those reactions. How did your secret make you feel?

New research now reveals the truth behind secrets. It’s not what you’d expect!

First, 97% of people have one or more secrets at any given time. But most common is 13 secrets per person…whoa! Secrets included workplace secrets (like pending terminations or promotions), personal life secrets (like surprise parties and dark or controversial family secrets). These secrets have different categories. They include simple preferences (maybe you don’t like your mother-in-law’s casserole, but pretend you do) or full-out breaches of trust (like infidelity or even embezzlement).

So what does keeping a secret do to your brain?

Here are the 2 biggest problems I see (and notice the research backs them too):

Since you’re experiencing the opposite of being mindful, here’s what’s happening in your brain:

So what to do?

Reveal Your Secret To A Trusted Source

Often we hold our secrets close because we have some guilt, shame, or blame tangled up with them.

Find out which of these is trapping your secret. Our client was feeling guilty about having to let the executive go, as he knew he’d disappoint some of the staff. But for all the others, he’d usher in a new world order that would be more empowering and positive. He was feeling some shame for not having dealt with this sooner. And he was also blaming the executive for not fixing the behaviors he had repeatedly asked him to.

My client suffered for 2 weeks, then his wife urged him to call me. When he did, we worked through his painful emotions and ruminations with some potent brain-based processes. He was able to re-establish rapport with himself, and to create a positive outcome for the situation. Once his well-being was considerably restored, we could move on to strategy. We planned who he’d talk with, when they’d talk, and the key messages he would use to keep everyone calm when they heard the termination news.

When you reveal the secret it loses its power over you. Then you can brainstorm, get an unbiased perspective, and no longer feel excluded from others.

What secrets do you have? What story are you telling yourself that keeps you isolated with them?

Christine Comaford is a leadership and culture coach who helps businesses achieve growth. She’d love to connect with you on her new podcast, Crack the Behavior Code.