How To Lead And Empower Your Team Through A Crisis

Deepen Your Relationship With Centers Of Influence 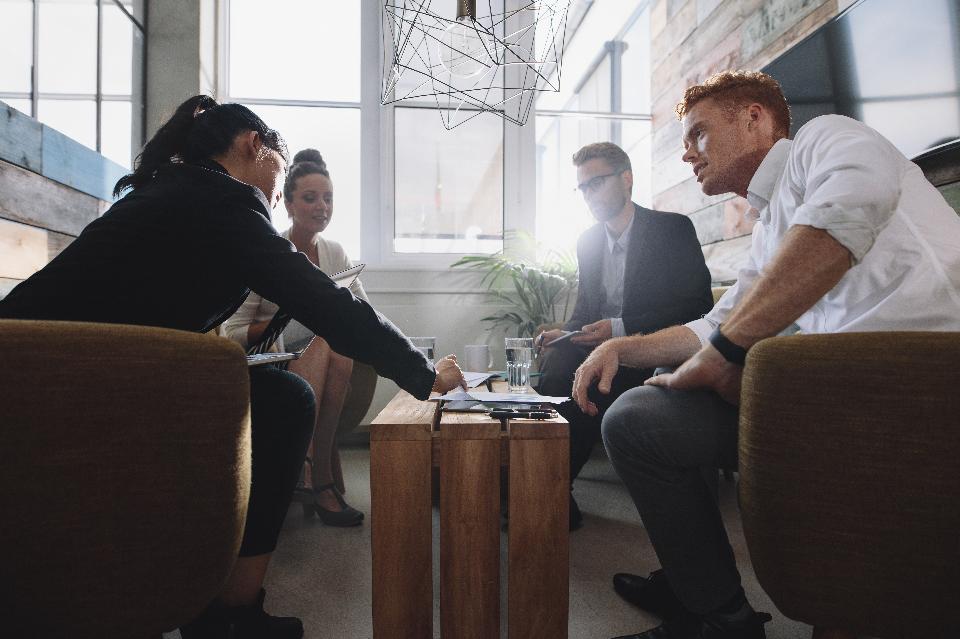 Networking, whether it is in person, via Linked In or in another manner, can have a lasting effect on future referrals. This is your opportunity to deepen the relationship with Centers of Influence. If done properly and with sincerity, you can have a referral source forever; if done poorly, they may never help you again. 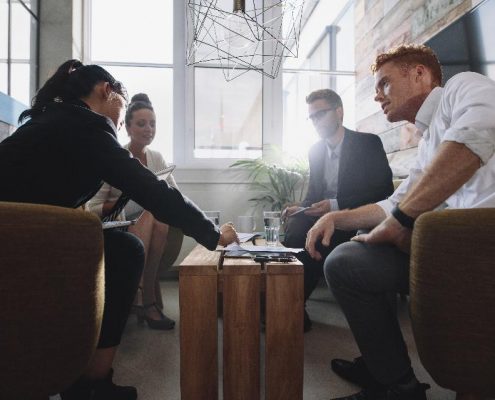 I recently attended an event and witnessed a conversation between a Center of Influence, Mark, and a Business Owner, Tom, that went poorly. Tom had previously requested a Linked In introduction via Mark, to a prospect named Susan. Mark took time out of his busy day, located Susan, a first connection on Linked In, wrote the introductory note speaking highly of Tom and noting how responding would be in Susan’s best interests. He felt good to have made the connection.

Months later, at a networking event that I attended, Mark saw Tom and said, “Hi, Tom! How is everything progressing with Susan? Tom was expressionless. The blank stare continued. Tom could not remember how it was going. In fact, he couldn’t remember Susan at all, or if he ever bothered to pursue the introduction. How might Mark feel at that point? What are the chances that Mark will ever help Tom again? Zero. Tom is not going to want waste his own time, nor the time of his valued connections.

The lesson here is to do your research before you attend networking events.

Know who you are going to see and check the status of prospect referrals you are working on. A CRM or spreadsheet is invaluable here so that you can show your gratitude and appreciation the next time you see your Centers of Influence. Otherwise, they are never going to help you again.

How can you deepen your relationships with your centers of influence?