The Secret Behind Executive Presence

Why Mindfulness And Meditation Matter In Leadership 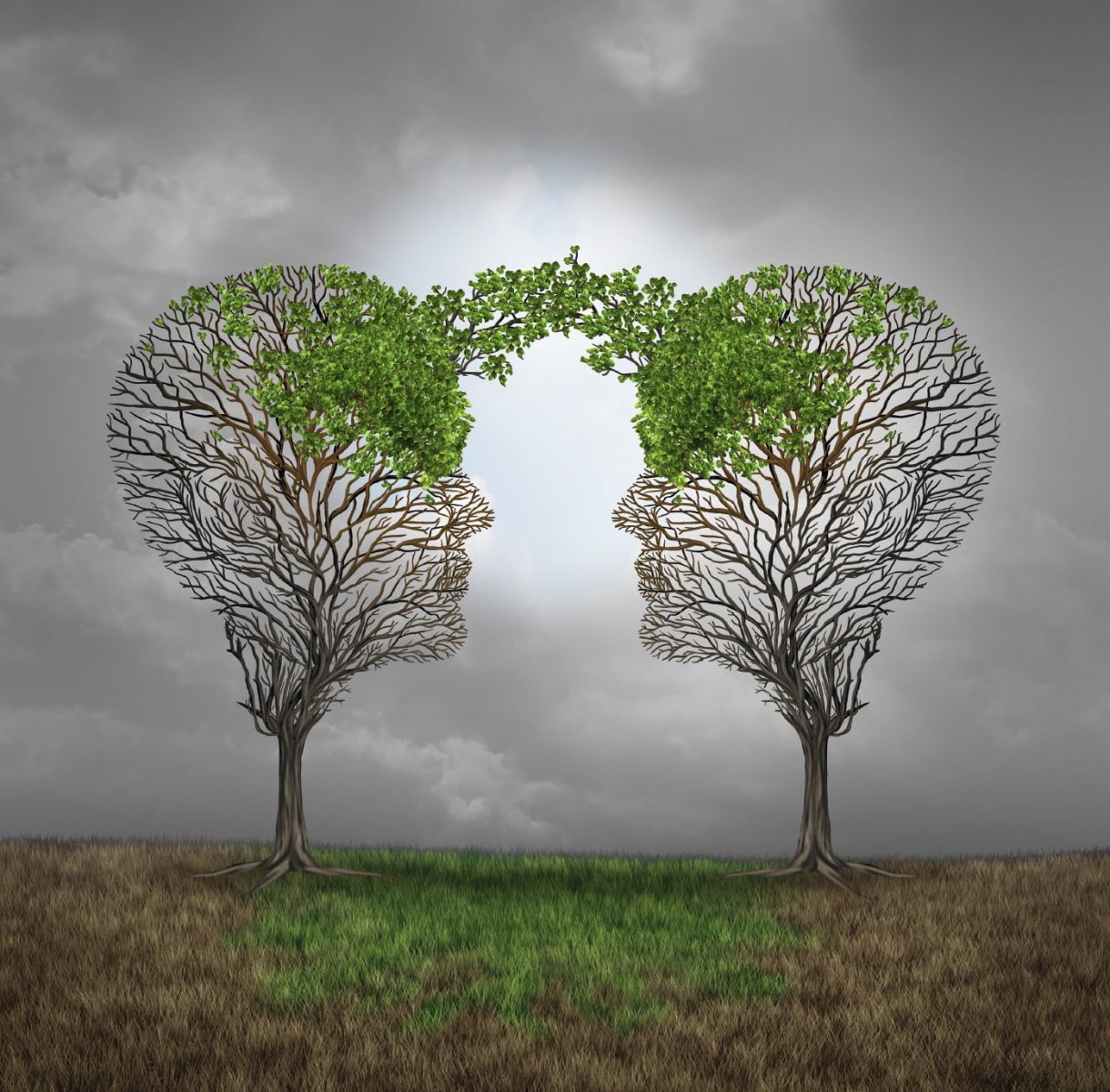 As originally seen on Forbes.com 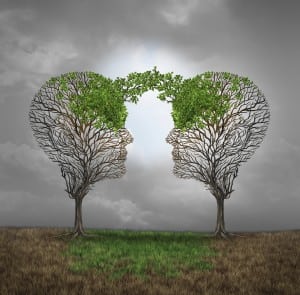 How do you need to grow as a leader? I don’t mean something vague such as, “I think I could listen better” but what really needs to happen for you to successfully lead your team? Do you know? Have you asked?

Most likely you don’t actually know. Blind spots are so called because we can’t see them. And it takes courage to find them.

In my experience performing hundreds of 360 assessments over the years, very few people see themselves accurately, and even those who do, get new perspectives from the assessment; important perspectives and information that cause them to prioritize differently.

The Power Is In The Asking

Much attention is paid in leadership development as to how to give great feedback. Feedback that is candid, but delivered with just enough rapport so that the recipient can hear and utilize the information. And that is a vitally important skill.

Equally important, but often overlooked, is how to ask for feedback and how to listen for it. Even if the feedback giver is not skilled and doesn’t have great rapport, I have noticed that there’s always a gift in feedback. You may disagree with their content, but doing the exercise has you think through what you do stand for, and whether you are acting according to those values or not.

That’s why you need two things:

1. An unbiased third party—to help you ask the right questions in just the right way.

2. A “rich” base of raters to provide feedback (people up/down/across the organizational chart also including outside Board members/clients/partners if necessary).

With a rich rater base, the 360 provides a well-rounded view of  that enables the leader to see clearly into their blind spots and to prioritize the shifts that will have the maximum impact on their team and their results.

What If You Could Perform Just 10% Better?

Every leader has essential and high leverage growth areas. Once these areas are clearly identified these areas via the 360 degree assessment, leaders are much better able to be coached and/or trained to perform at new optimal levels. This increased leadership then profoundly benefits their team, which are a reflection of the culture and conditions they create. In turn their performance affects others in a ripple effect.

The Case Of The Blind Driver

Take the case of a client I’ll call Karen, a senior executive at a mid-sized East Coast manufacturing company. Karen was a bit of a perfectionist and was justifiably proud of the quality of her work. When we first met Karen she was open to coaching, eager to improve herself and also quite clear that she was a star and others just couldn’t quite keep up.

The 360 results were stark and shocking to her. There was a noticeable gap between her perception of herself and how others perceived her in almost all areas. This is not uncommon. In addition, she was rated poorly in the area of accountability where she thought she was solid. In fact, there were several comments from direct reports, peers and her superior citing her and her department as “the roadblock.”

Karen is a true leader. It was painful to see into that blind spot, but once she saw it, she was resolute in her determination to not be THE problem.

It was key for Karen to quickly  separate out some Low Value Activities (LVAs) and delegate, defer or ditch them entirely in favor of High Value Activities (HVAs).  By shifting her ways of prioritizing, and by creating “do not disturb” blocks of time for strategic HVA work, she quickly changed her reputation.

However, focusing in this area immediately revealed some deep structural and competency related problems in her department—there were people who needed additional training in order to be able to delegate to them. Resolving this performance gap and related changes took almost a year to fully implement. The work flow had to be made visible, and there was some resistance to those changes (including Karen’s perfectionism and need for control). Karen also had to learn to give straight feedback and hold people accountable by enforcing consequences. Not an easy task.

The results have been profound. Although the department had some difficult days, the team now has a new lease on life and has gone from underperforming and defensiveness to collaboration and enthusiasm, a true SmartTribe.

Best yet, Karen has time and focus for truly strategic work, so the company is now really benefiting from her capabilities. In fact, the CEO now believes it is her performance which paves the way strategically.

The thing to remember is that Karen would not have seen the problem, would not have been willing to look at the core issues, without the 360 degree assessment.