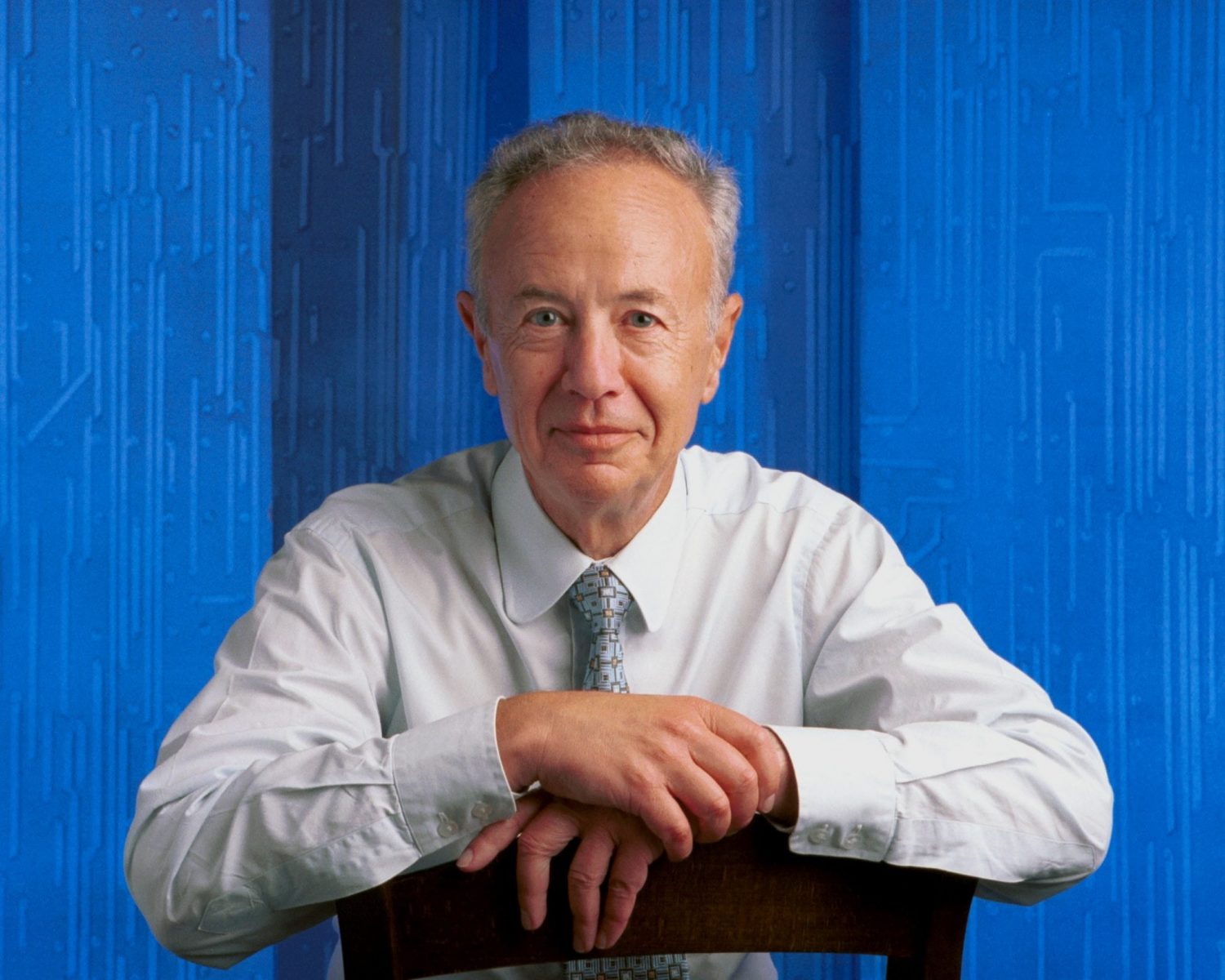 In my experience, leaders either use power well or they don’t. Thankfully, I’ve met more that fall into the “use power well” category.

Here are four powerful leaders and the lessons they taught me.

I hope their wisdom will touch you too. 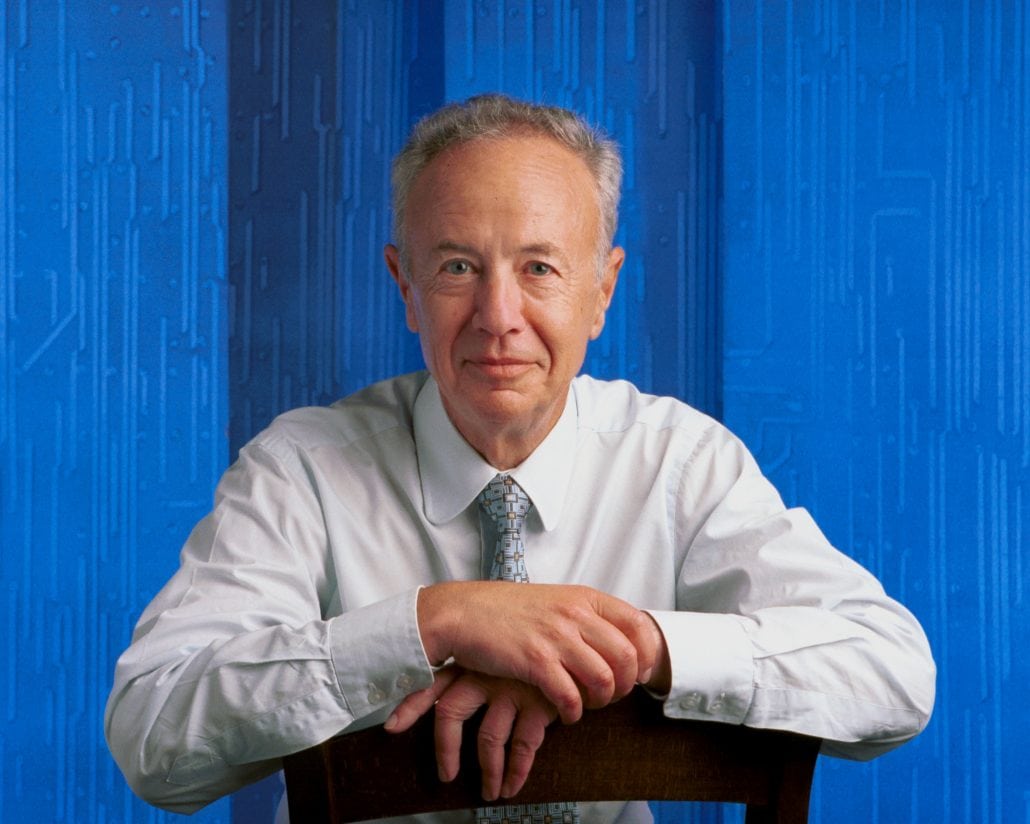 Andy Grove always tried to feed me. He was that kind of man, making sure others were comfortable. He was the most gracious billionaire of the dozen or so I’ve met, and the one I’ve most wanted to emulate. When I first pitched him to invest in my venture capital fund he told me the presentation was “lucid.” That to me was a huge compliment. When he introduced me to his wife he said “this is the woman that is managing our money”—which was too generous as I managed a very very infinitesimal amount of his staggering net worth.

The more wealth and power he acquired, the more gracious, considerate, kind he was to me. He always met me “where I was” intellectually and asked questions that were simple, straightforward and effective. His assistant always worked with my calendar to find a mutually appropriate meeting time so I felt respected and like we were equals. That equality was a remarkable and rare experience. 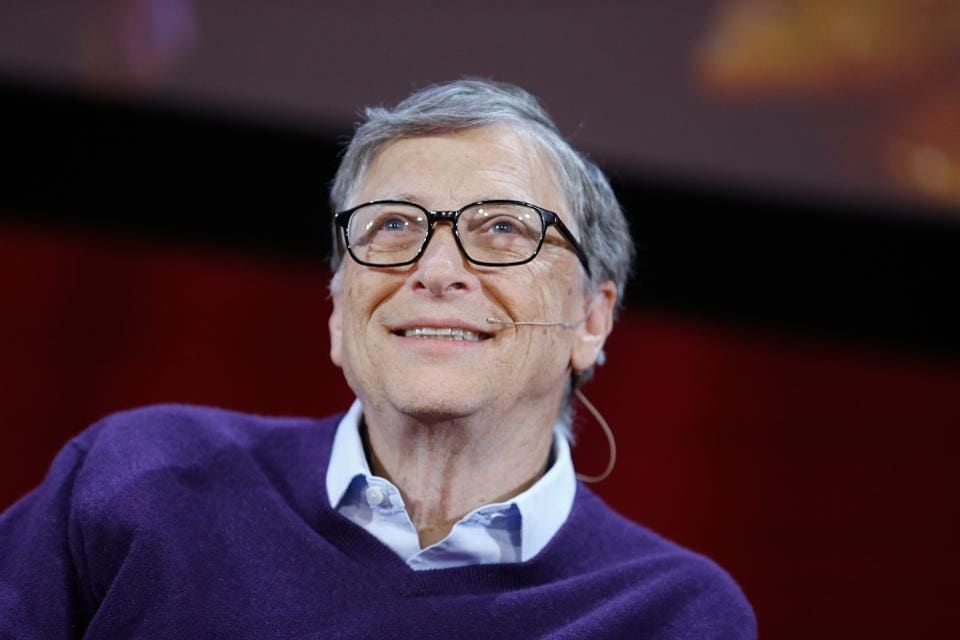 It was 1985 and Windows was being trashed in the press. It had recently been launched and was full of bugs, was a commercial disaster, and was nearly unanimously ridiculed. Bill was unfazed. He said Windows was going to be the world standard, it was just a matter of time. We just had to keep plugging away at it, people would come to embrace it, they just didn’t “get it” quite yet.

Society often implies that we need to succeed to then be confident. But Bill taught me the exact opposite: you start with certainty, with confidence and then the proof shows up. It took until 1990 for Windows to become the desktop standard. Bill kept believing and moving through all the criticism for five years. Why? Because Windows was going to be the world standard. It was just a matter of time. He was certain of it. 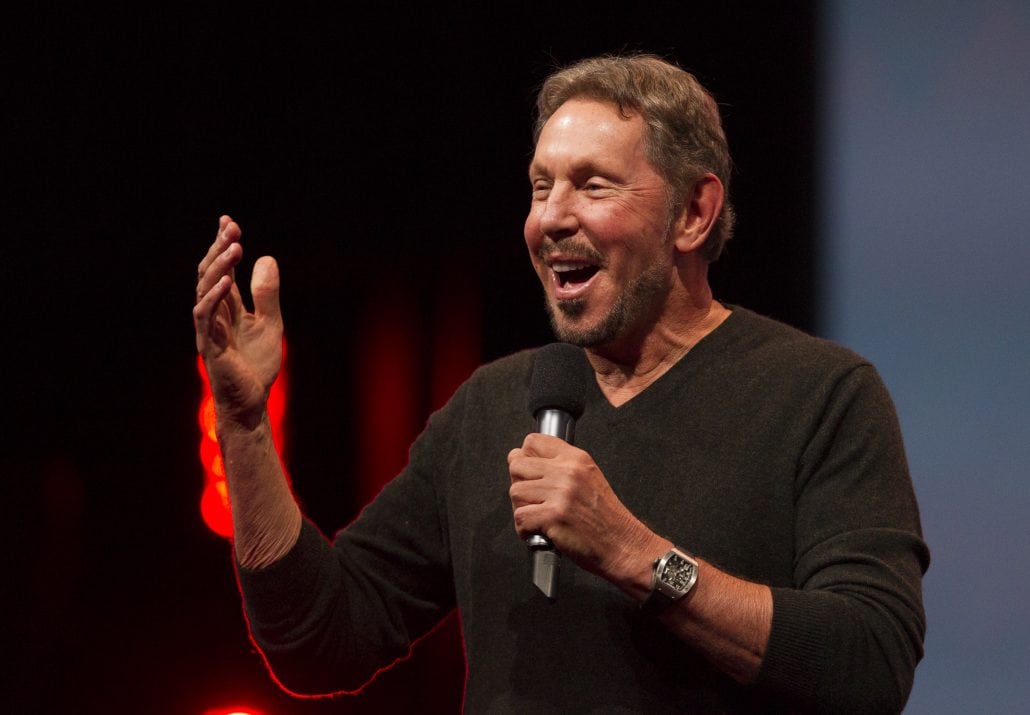 Back in the day before Oracle was the market leader, their competitor Sybase regularly ate Oracle’s proverbial lunch. Head to head on sales calls Sybase was technically superior… and yet Larry told the world he’d eat their lunch. As his team marketed and sold with bold claims of superiority Oracle got lucky: Sybase had some problems, their stock price crashed, and things started to fall apart. Larry seized the day and put Oracle on top. When one of my startups needed Oracle licenses and we couldn’t afford them I decided to be bold with him. I offered Larry stock options in my company in exchange for Oracle software. He told me I had guts to try that. I said I learned the behavior by observing him. He laughed, signed the stock document, and had his people give me six-digits worth of software. And he never even executed the stock options. 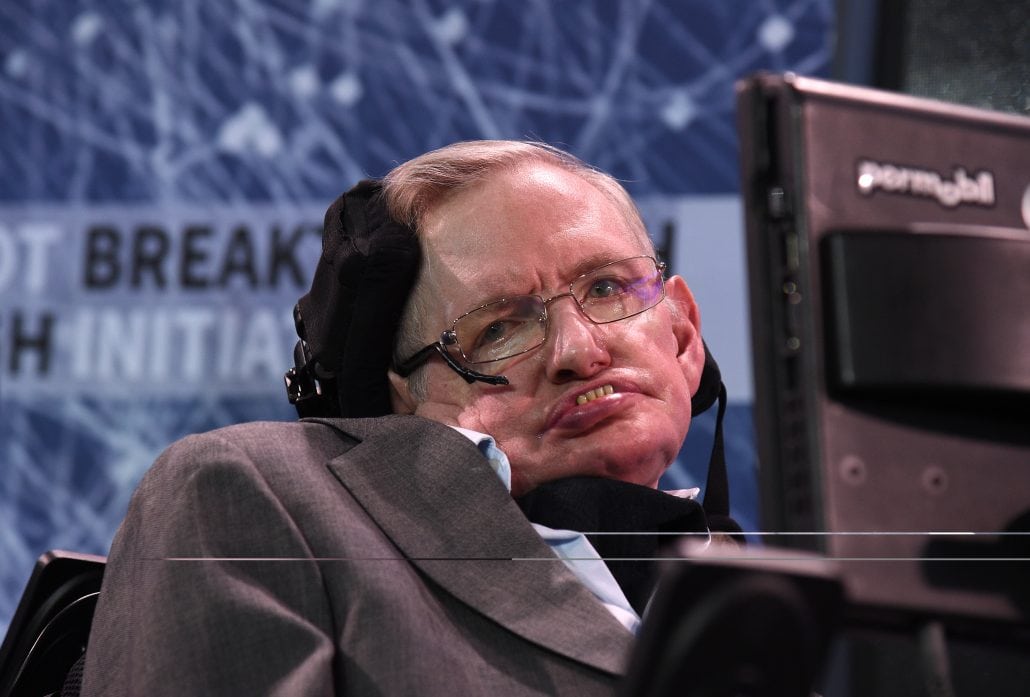 I met Stephen at a White House lecture he was giving. This excerpt from my book Rules for Renegades says it all:

“Hi,” I say crouching before the seated man. He’s alone, slumped over the little desk attached to his wheelchair. “Your speech was terrific,” I tell him. “You make physics so . . . accessible. Thanks.” He smiles and shifts a little, preparing to type a reply into his speech synthesizer. Aware of the effort I say, “You needn’t respond.”

He looked up at me, into me, with deep dark eyes—no black holes here. His eyes embraced me in a down-duvet hug. And there it was: connection. I could feel his anguish, his giant, potent mind trapped in a tiny, twisted body. And right then my insecurity evaporates: I no longer care that I’m not a player, that I’ll probably never be all that important. Because my quest for success had been about being seen, about banishing the perpetual feeling of invisibility and inconsequence, about making sure I mattered. And right then, I did. I felt seen all the way through.

And I realized that this…this is a moment that I’ll remember, this very real, better-than-a-handshake moment: the soulshake, the touchless shake, of Professor Stephen Hawking.

Be Gracious. Be Certain. Be Bold. Be Warm.

Great leaders choose to lead, and they work hard to be the person that others choose to follow. They provide a vision for the future and a mission that their team believes in. They cultivate the desire to improve. Are you cultivating that intangible drive and passion for excellence, for being all that you can be? How can you cultivate the traits discussed above, not only for you but for your team members?