7 Steps To Maximize Your Success As A Leader 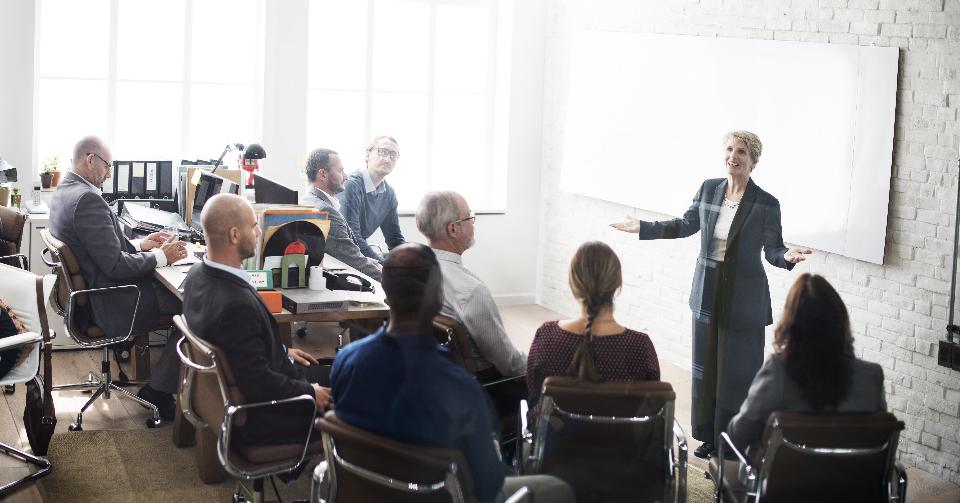 Many people think that executive coaching is for people who have problems. I often handle requests from CEOs and Senior Leaders who want to “fix” a manager or employee who is struggling. While there’s a lot of useful things that can be done to help, I find that the most exponential success usually comes when I am coaching people who are already doing great and want to be even better.

Here are seven steps to maximize your success as a leader: 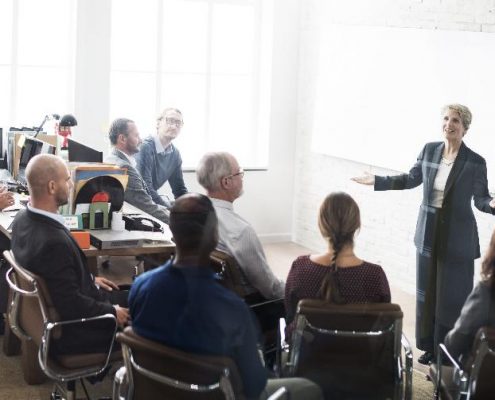 When coaching someone to achieve their highest potential, I first assess how they’re doing already. Where are their strengths and how can those be amplified? And where are their weaknesses, and how can those be minimized–either by behavior change or by delegation? The desire for external input, the willingness to make yourself vulnerable in seeking other people’s opinions, goes hand in glove with the overall desire and drive for self-improvement. Given that an enormous percentage of what we do every day is based on unconscious thought patterns and automatic behavior, how can we shift our beliefs and behaviors if we don’t know what they are? Let other people tell you.

2. Give The Gift Of Listening

The most influential person in the room often doesn’t say that much.

They ask questions and other people explain themselves and defend their positions. Then they decide what they think or what questions they still have. Think of someone you know who has a lot of executive presence. I’ll take a gamble that they ask a lot of questions and are very curious. Here’s the real secret though, you actually have to listen to the answer the person gives you, and ask questions that reflect your growing understanding of what they are saying. One way to improve this immediately is to start noticing the ratio of how much you speak to advocate your ideas and position, versus how often you ask questions. Then start shifting that ratio to be more and more question asking and less and less advocacy.

Many leaders get confused when wanting to increase the accountability of their team. They go to communicate objectives and they get overly detailed, overly explicit on “how” that objective needs to be done. The team then feels like it’s being micro-managed, gets disengaged in the work, and accountability can actually slip. What needs to be communicated explicitly is the objective, the timeframe and impact, and the ownership—who owns what piece. Let your team figure out for themselves how they are going to succeed. The more inexperienced the team member, the more explicit you can ask them to be when communicating their plan and the more check-ins you will want to structure. Letting people figure things out on their own builds engagement and ownership.

4. Wander Around A Lot

In this age of accelerating technological change, I see more and more business books that have the sole purpose of advising people to get out from behind the darn computer screen, and meet with other people face-to-face. Business is about people, interacting with people. You need to know who your people are, what they are engaged in, and what fires them up. The only way you’ll know this is by getting out from behind the computer screen and making it a point to interact on a regular basis. If your team works off site, start picking up the phone on a regular basis, but make sure you also provide opportunities, at least a few times a year, for people to meet and greet live and in-person. That 1980s classic leadership concept–popularized by Tom Peters in his book In Search of Excellence – Management by Wandering Around (MBWA), is still valid today, maybe even more so.

I am constantly amazed at how many people want to be in charge but don’t do the simple things required to build trust, like getting tasks done on time and communicating when things go wrong and a deadline needs to be renegotiated. Radical accountability not only means holding yourself to this high standard consistently, but also means making sure that you hold people in other parts of the organization accountable. You don’t have to be unpleasant about it. You just have to communicate if a deadline has slipped. That’s all. Find out what happened, renegotiate, and move on. Long-term organizational problems with accountability are usually communication problems in disguise. One person might feel embarrassed, something might have happened to change things and they failed to communicate about it, or they might be overwhelmed and under resourced, or they may have simply forgotten and not realize that another part of the organization is depending on them. When deadlines slip and there is no communication about it, underlying problems are never resolved. And that’s the real problem.

No this doesn’t mean practice power poses in the bathroom or read Machiavelli. In fact, real influence building is quite the reverse of manipulation.

Mastering #influencing skills means learning to build rapport with anyone.

It means learning to mirror and match people, so that you can build a sense of safety and trust. It means taking the time and effort to inquire about other peoples’ maps of reality so that you know where they are actually coming from and you aren’t just making stuff up. It means developing empathy—a real and felt sense of what someone else is going through.

7. Put Your Oxygen Mask On First

Take care of yourself, your energy and your body. Burning yourself out serves no one.

On an airplane they ask you to put your oxygen mask on first in case of emergency because they know you won’t be able to help others if you can’t breathe yourself.

Desire Is the Key

Maybe desire should have been step number one on the list: cultivate the desire to improve yourself. Cultivate that intangible drive and passion for excellence, for being all that you can be.

The only one who can change or improve you is you, if you want it, go for it!